How To Prepare For The Seasonal Changes At The Office 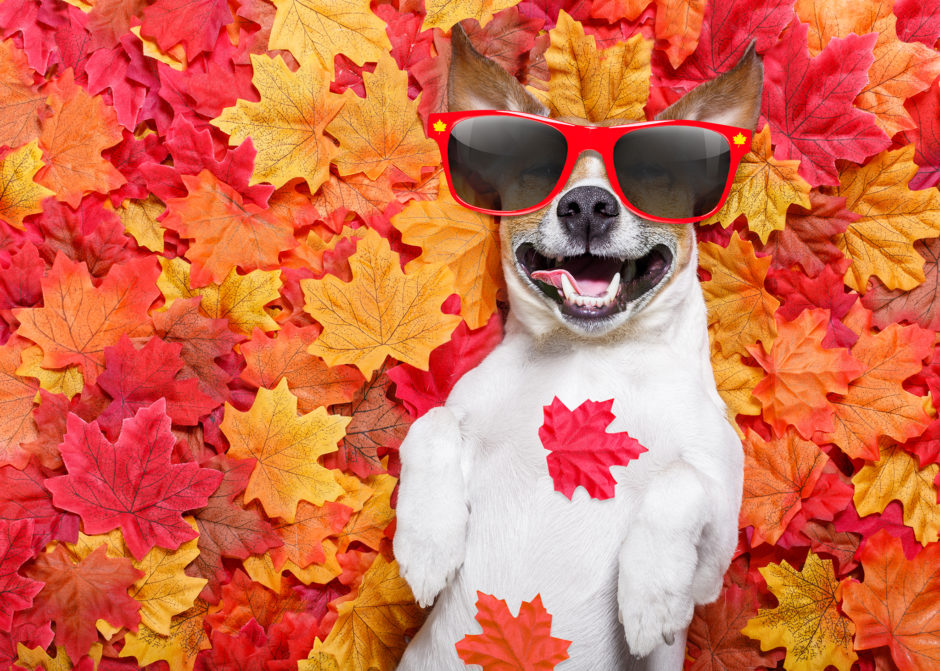 Doesn’t seem like there would be much crossover between fall and work, does there? Well, either that’s wrong, or we had to dig super hard to find some sort of correlation between the two (it’s clearly some combination of the two).

Regardless, it’s time we helped prepare you for what changes fall may bring to the workplace. Ready? Begin.

THE WEATHER OUTSIDE IS IN FACT WEATHER

The weather conditions during the summer aren’t brutal because of the seemingly-endless heat alone. No, the heat brutality is compounded because for many of us, the A/C in our places of work are cranked up to the max. The problem is, if you happen to spend eight hours in said workplace, you’re likely to cool off in the first 10 minutes and spend the next seven hours and 50 minutes trying to figure out how to warm up.

Sadly, fall doesn’t do much to change this, especially since the temps outside are cooling off and walking outside doesn’t immediately warm you up. However, fall does bring a respite, or two, of its own:

As we migrate deeper and deeper into fall, one thing will stay consistently inconsistent: the amount of sunlight in a given day. Each day that passes will take with it an additional two minutes and ~40 seconds of sunlight (at least until that trend starts to slow in mid-October), meaning that your days of getting out of work and still having some sunlight to play with (or even beating the sunset) are numbered. Before you know it, the end of the work day will be marked by artificial light, and darkness. It sucks, a lot.

What to do? Take advantage of the time you have left with the sun. I know the angle of the sun is becoming more shallow, which means that for some (myself included) the afternoon sun tries very diligently to blind you, but blinding sun, and the requisite glares on your computer screen, are better than no sun.

If you have a window in your general area, keep the blinds up. The last thing you need to do is close out all remaining natural light.

If you don’t happen to have a window to call your own, take your breaks not by the water cooler, but by the street. Do everything you can to bathe in the remaining vestiges of late afternoon sunlight.

With the warmth disappearing and the sun going away, it’s only natural to feel a little down during the changing of the seasons, hell, there’s even a disorder for it. Harking back to earlier paragraphs, one of the best ways to combat this very real affliction is to grab as much sun as you can throughout the day.

I know it’s going to get colder as time goes on, but don’t let that scare you into staying inside and missing out on that sweet warmth. Again, maybe that means keeping your blinds up, or taking a walk, or eating lunch outside. Whatever will allow you to spend the most time with the sun, do it.

Other doldrum-relievers include staying active – which at work could mean getting a standing desk, or taking walks around the office every now and again – and keeping yourself productive. Budget your time so you’re pre-occupied with the task at hand and not with the longing we all feel for the warmth and sunlight of the summer months.

Until next time – at least fall is beautiful, right?